In late June, the UK voted to leave the European Union, bringing up a lot of questions that are yet to be resolved. One of the main concerns that have risen upon the results of the poll is how UK expats and people who own property in the EU countries might be affected. According to the latest research over 4.5 million Britons are living outside of the UK, with approximately 1.3 million of them residing in Europe. Among the many implications of the potential withdrawal from the EU is the impact on the house removal process for the British expatriates. 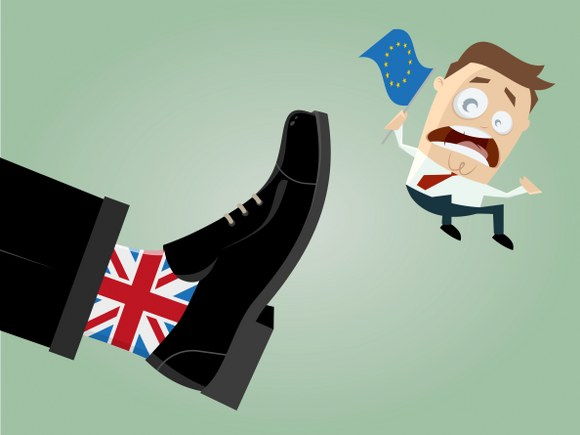 The questions are still unanswered

Although the initial hype and panic over the effects of Brexit have withered, there are no real answers to what exactly will happen with the British citizens across Europe. One thing is sure – moving house back to the UK or applying for a visa may not be required just yet. There are many reasons why the British citizens are not likely to be deported after the Brexit. First, the EU is concerned about the treatment of their nationals and will strive to negotiate terms that will work for both parties. 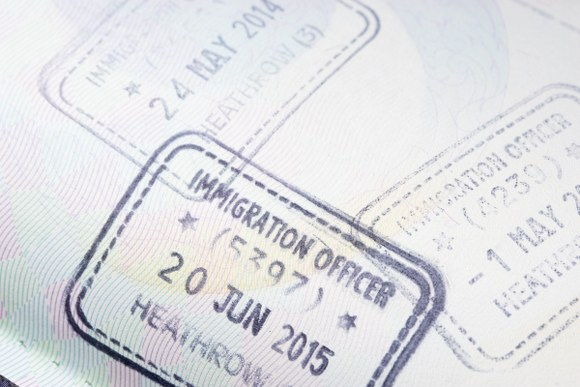 Second, the UK expats who already live in the European Union at the time of the Brexit would be granted individual “acquired rights” under the 1968 Vienna Convention. Thus they are unlikely to be affected by the reciprocal agreements between the UK and the union. However, the rights granted by the international law might extend only to residency and property ownership. If you are planning to relocate in the EU, now may be a good time to schedule your man and van services. 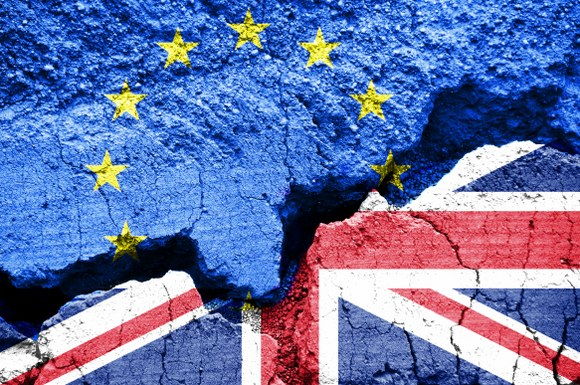 If the UK were to leave the EU as it were, the worst-case scenario might include stricter requirements for the British citizens. Anyone who is moving house to a European country might need to satisfy more austere rules on obtaining a work permit, studying, setting up a business and having family members to join them in their new residence. Pensioners who want to retire in the EU and expats might also need to apply for a residency permit and to prove their income in order to settle in the host country. Such changes will be thoroughly discussed during the Brexit negations. 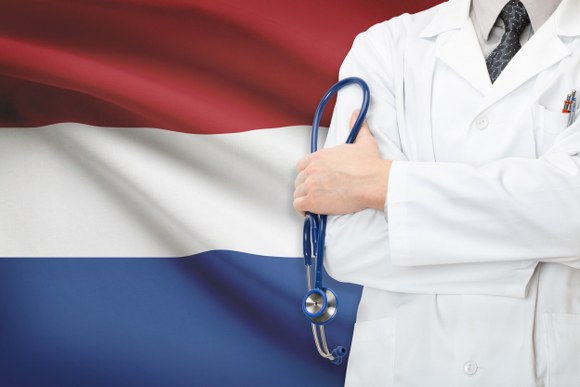 Before loading everything in the moving van, you should also consider other aspects that may affect your relocation. Unfortunately the residence permit is not the only side of the problem. Healthcare and access to host country’s benefits may also be impacted after the UK leaves EU. After the Brexit that British citizens might not enjoy the same rights as they did as part of the EU. However, the British government has promised to seek the best solution for its citizens such as looser criteria or exemptions for UK nationals attempting to move the EU. 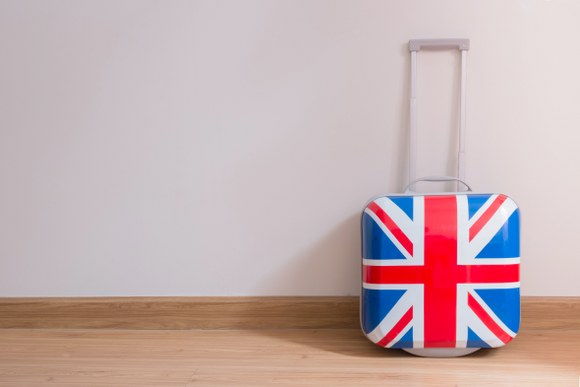 No cause for panic

So far perspective movers who want to settle in any EU country have nothing to worry. The changes discussed earlier will not take place for a minimum of two years after Article 50 of the Treaty on European Union is triggered and this will not happen until 2017. If you are keen to move and you can afford it, there is really no reason why you should not book your man with a van and relocate.